Indigenous Languages on the Airwaves 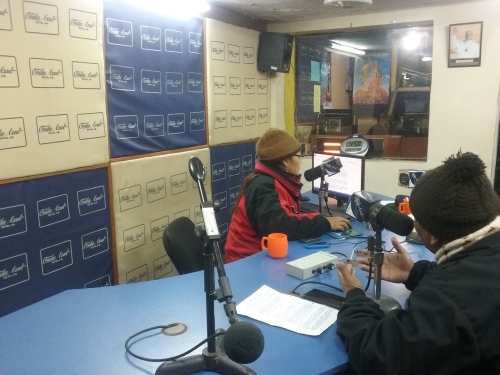 It is 3 am and, if I am to believe my cellphone, it is also -9°C in Puno, Peru. Even if there was heating in the place where I am staying (and there is none) I would probably still be cold. But my excitement compensates the weather as I am heading once again to Radio Onda Azul (ROA) for its “Quechua Rimayninchik” weekday program. Andean music, plenty of jokes, calls from communities far away, but also reflections on the state of indigenous peoples nowadays: all of these and more come together from 3 to 5 am. Chaska and Norma, two women in their early 30s, are in charge of facilitating these exchanges and making sure that the conversation keeps flowing.

END_OF_DOCUMENT_TOKEN_TO_BE_REPLACED 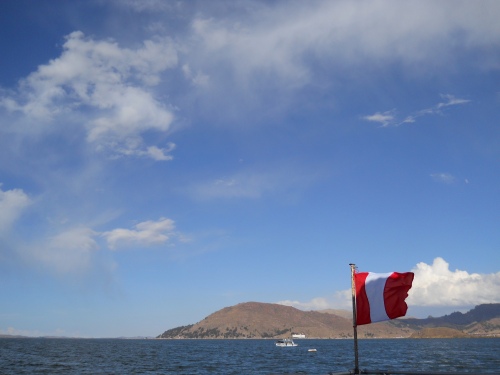 It has been a couple of weeks since I arrived in Puno, one of the biggest cities in the southern Peruvian Andes. I have a long history with this city, having researched in the area throughout my bachelor and masters degree. Still, Puno was always a place to go through, in order to get somewhere else. This time I am going to spend two months in the city, going through the archives and talking to people who can somehow enlighten me on my research topic. Although I am an anthropologist, I also have a background in history and always try to bring these two together in my research. I am interested in the Aymara and Quechua identity definitions and its connections with the international indigenous movement.

Who is indigenous? What does it even mean? For a long time, this was not a question being asked in Peru. El problema del Indio (the Indian problem) became a topic at the beginning of the 20th century but the question about who is indio was not put forward until the last decades. As in Latin America more broadly, ethnicity in Peru is constructed through a combination of quite fluid physical and cultural categories that are sometimes claimed as means of self-identification, but more often ascribed by others. During the first half of the 20th century, the category of race became culturized (and culture became racialized) which led to even more complications in the definitions of who the indio was. From an elite and “white” perspective, national progress required de-indianization of the country’s population, to be accomplished through education and literacy, while the growing rural-to-urban migration process watered down distinct cultural characteristics of those who only a decade before were considered by the state as definitely Indian. Velasco Alvarado’s revolutionary government (1968-1975) further advanced the process of de-indianization, although for different reasons, advocating for the use of the term “peasant“.